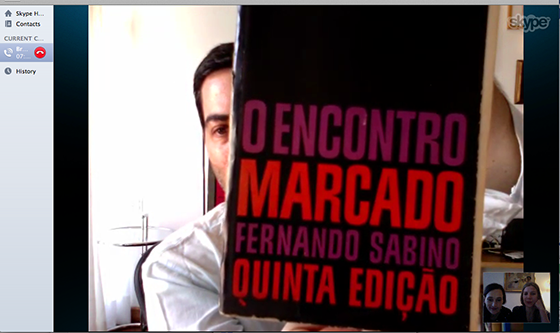 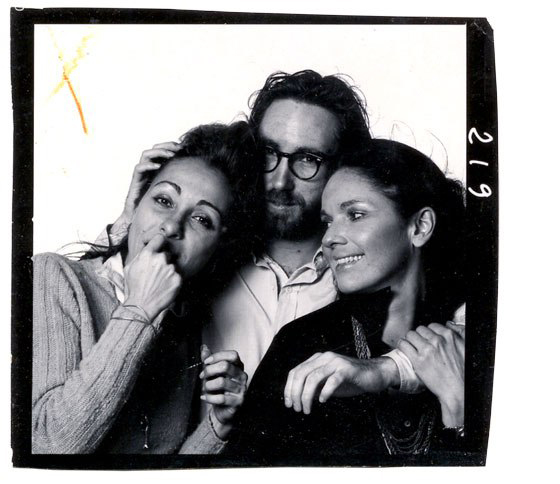 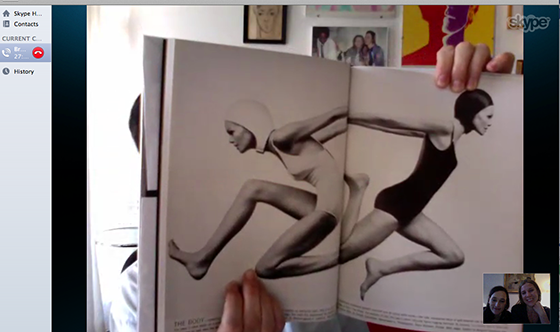 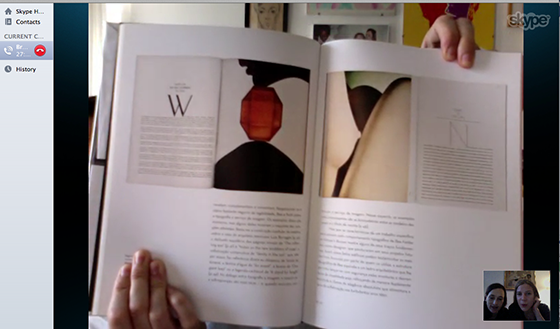 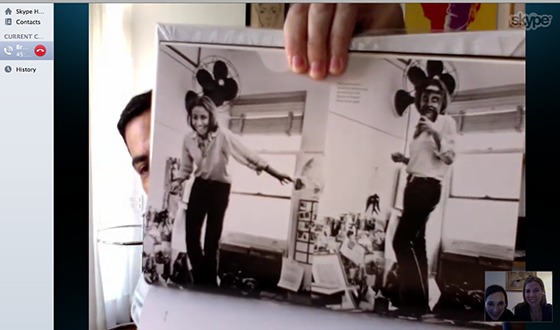 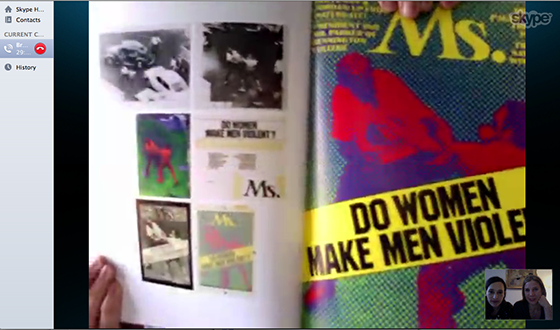 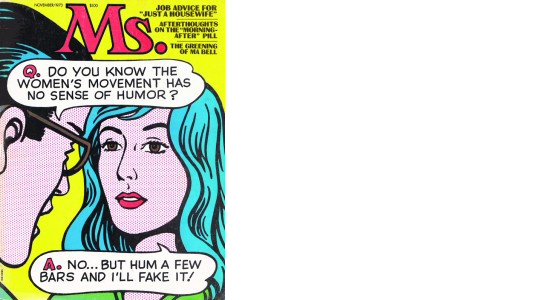 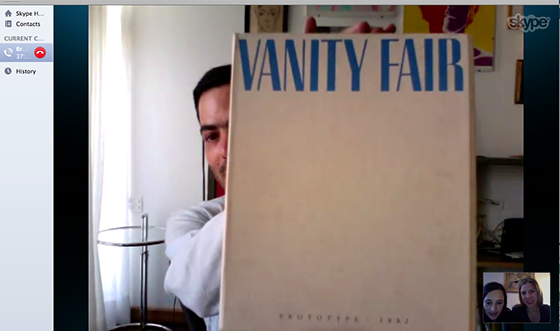 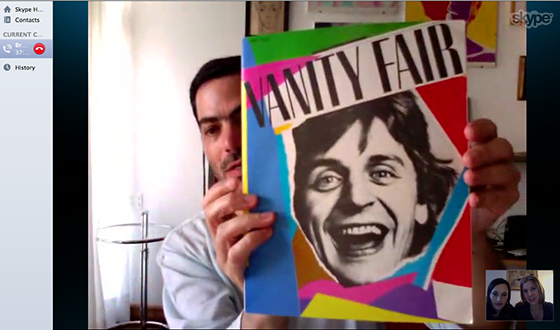 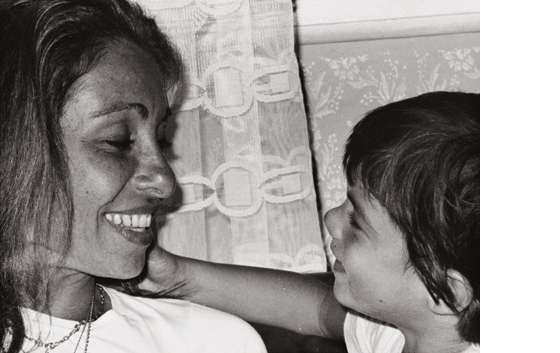 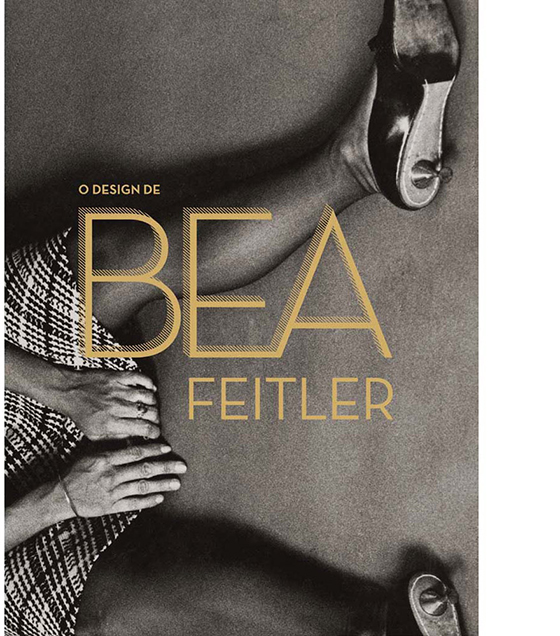 Tuesday 23 October 2012
”You can be the most famous art director in the world and it would mean nothing to your mother.” 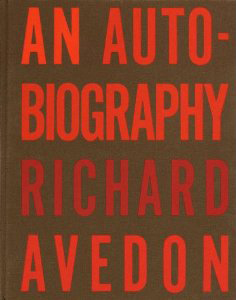 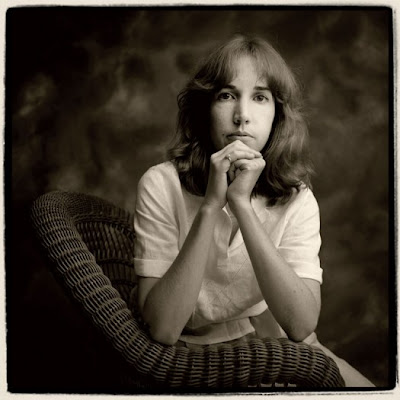 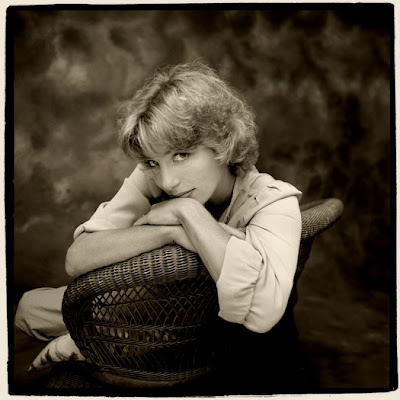 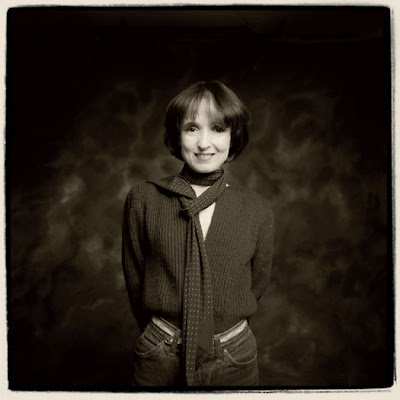 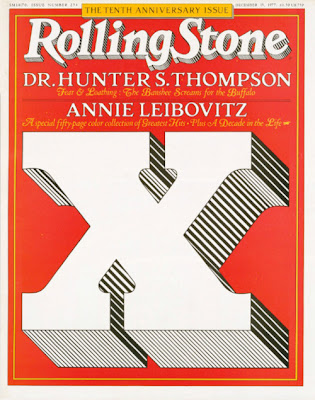 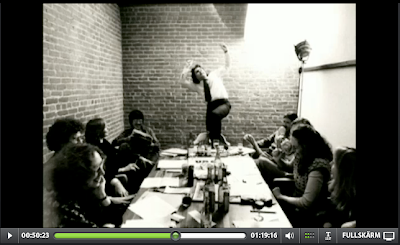 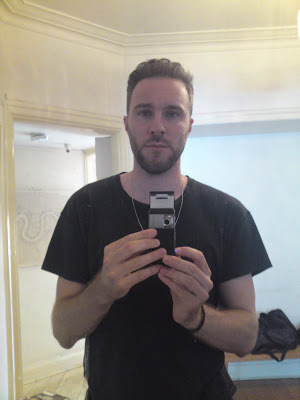 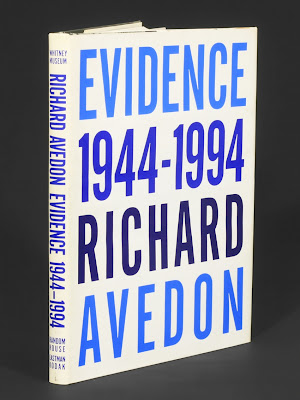 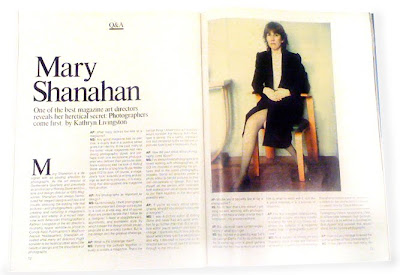 Idag har vi ägnat vårt eftermiddagsbreak år att bläddra i Evidence, Mary Shanahans mästerverk. Dessutom har vi läst en intervju i tidningen American Photographer från 1986, där Mary, alla fotografers favorit-AD säger såhär:
AP: Are photographs as important as design?
MS: Quite honestly, I think photographs are more important. Design contributes to a look in a vital way, and of course there are certain tenets that I follow as a designer: I favor a straightforward asymmetric and journalistic style, by which I mean the design should be appropriate to an article’s content. But to me design isn’t the greatest challenge.
AP: What is the challenge then?
MS: Putting the pictures together visually to create a magazine. That’s the central thing. I know most art directors would consider this heresy, but I think type is boring. It’s a useful, important tool, but compared to the excitement of pictures, type is just necessary chore.
————————————————————————–
Hall of Femmes: Mary Shanahan kommer ut 2011.