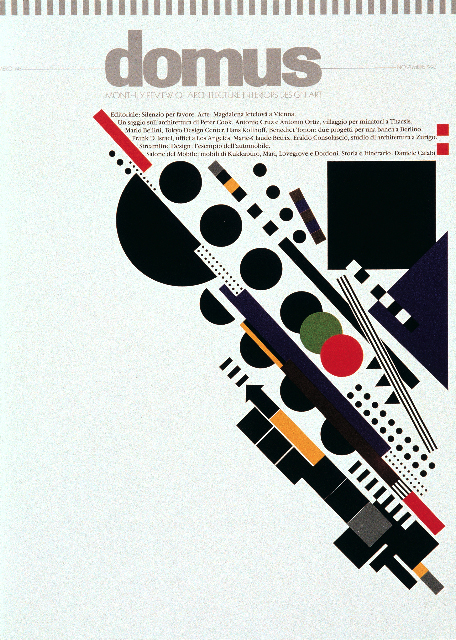 As designer Paula Scher enters the room, we see that how she
describes herself fits: »Short, with a big personality.« Even the
dog she’s brought along is big. We stare at the dog and then make
ourselves guilty of one of our stupidest interview openings yet.
Us: »Hello. We met Carin Goldberg yesterday. (Pause.)
She has a dog too.«
Paula Scher: »Oh really? She’s a friend of mine, we’re the dog-ladies.«
Us (gravely): »Okay.«

It’s the first time we’ve met Paula – in real life, that is. We’ve spent
quite some time with her already, in our office; we’ve read her book,
once, twice, three times. We’ve quoted it. We’ve taken her truths
to heart, and used them when talking to clients, pretending they’re
ours. But now everything feels different. We’re at her workplace,
Pentagram, in New York, one of the world’s most renowned design
agencies. We’ve taken pictures of ourselves at the entrance, posing
under their big red banner. We’ve waited in the conference room for
half an hour, nervously poking around Pentagram’s book shelves,
and unwinding a little leafing through the magazines. Suddenly she’s
standing there: a small woman and a big design star. With a big dog.

Paula Scher began her career in the record business in the 1970s.
After the interview we take out a record we’ve brought, the Yardbirds
from 1977, and ask if she could sign the sleeve. Paula is overjoyed, as
she has no examples of her own (during her years with CBS Records
she designed over 150 records a year), and is pleased to discover
that the record is »… really well designed and hasn’t aged a bit«. She
wonders if she can buy it, or exchange it for something. We give it to
her, and get a proof copy of the same sleeve in return.

It was at CBS Records – in this hierarchical organization – that Paula’s
interest in power structures and workplace psychology began, an
interest we return to during the conversation. To analyze the social
game between customer and designer she wrote her own book,
Make it Bigger (Princeton Architectural Press, 2002), in which she
punctures the myth that design is something created in ivory towers.
Design, according to Paula Scher, is about people.
A year later, we hear by chance that Paula Scher is lecturing at a
design seminar in Norway. We ask to meet her there for a follow up
interview and, despite the sudden eruption of the Icelandic volcano

Eyjafjallajökull clouding half of Scandinavia, all three of us make it.
We meet in the not yet open bar of her hotel. It must look better in
the evening; the daylight is merciless. In decor of varying flesh-tones
and pile-covered sofas, we welcome a design queen.
The interview feels more relaxed than last time. Paula talks about
growing up in a suburb outside Washington DC with a cartographer
dad and a teacher mum. The structure of how you were supposed to
look and behave was rigid; she felt suffocated by the suburban ideal,
and criticized for who she was. She responded by rebelling, and we
think that she still burns with a desire to be contrary.

Later in the evening we meet Paula in the bar again, where she and
the other speakers from the seminar have got together for a drink.
The positive feeling from earlier in the day disappears immediately as
we fall back into usual social patterns. We get shy and embarrassed,
creep silently in and take a table some distance away. The young
men in the group, on the other hand, make a grand entrance: greet
everyone cheerfully, say what they’re called, what they do. They have
styled glasses, are charming and self-assured. We’re stiff and acting
like idiots.

But even so, when one of the guys leaves Paula’s table, we take our
chance and quickly sit there. She says hello with a hug and a kiss.
Later she asks nicely to borrow a pen and writes in red ink on a napkin
the names of those women she thinks should be added to our list
for the Hall of Femmes book series. The napkin is immediately worth
a million.

At the table a discussion rages on about money and the future of
design. Paula is confrontational and hungry for debate. The men
around her sigh, tell her everything she’s said is wrong, and explain
how things really are. But it’s clear that they have great respect for
her, and it shows in her flashing eyes that she’s never going to let
them be right. At the same table sit two women, 30 years younger,
struck dumb. One of them’s gripping a napkin like it was a life-buoy. 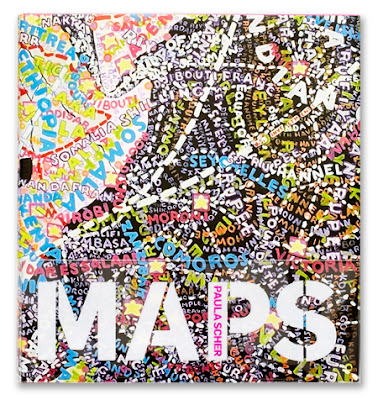 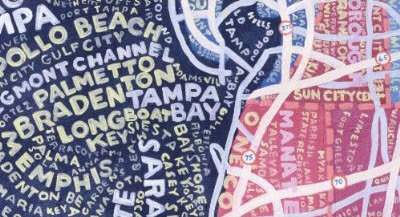 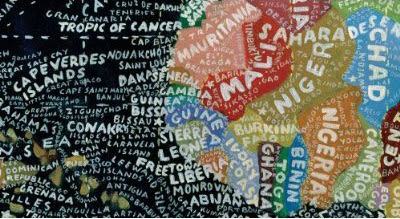 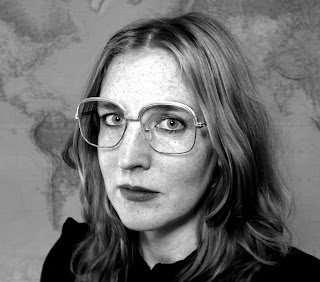 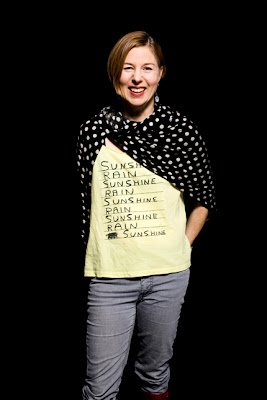 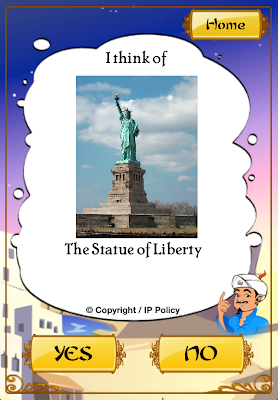 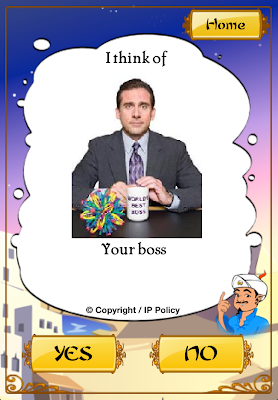 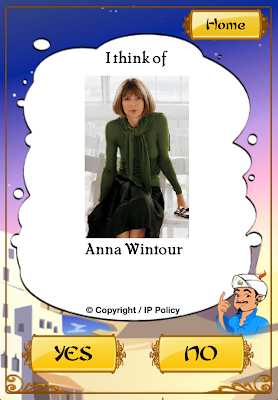 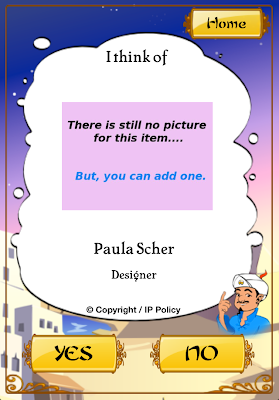 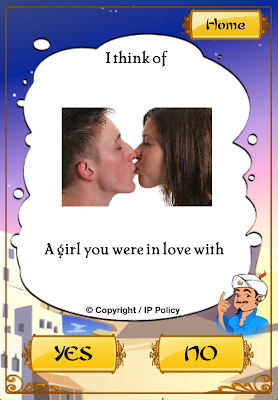 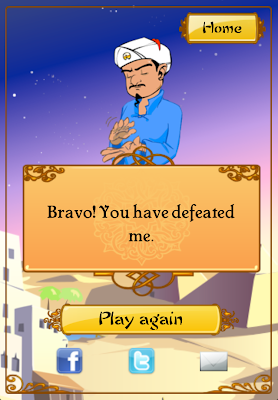 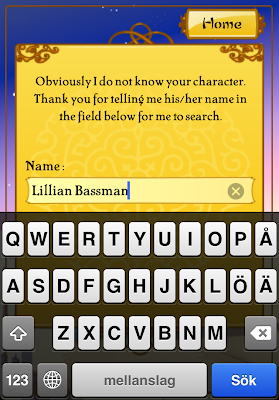 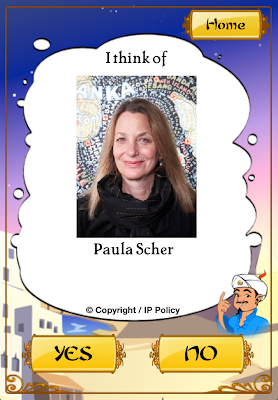 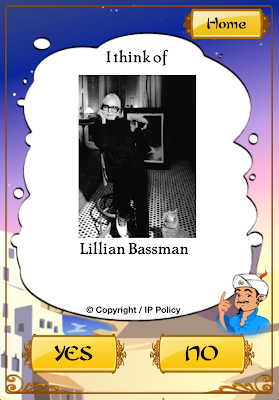