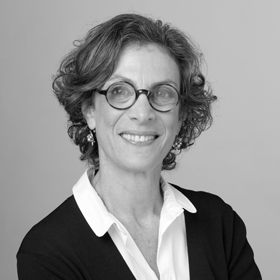 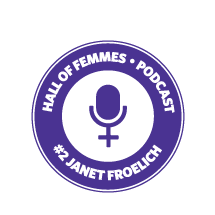 Janet Froelich, is creative director at Real Simple, a magazine with two million subscribers. Before this she was the art director and creative director at The New York Times Magazine for over two decades. The New York Times Magazine is one of the world’s most beautifully designed newspaper publications and, with its supplements, one of the most awarded magazines of our time. Or like her friend Steven Heller puts it: »In short, she’s the art director’s art director – and that is visible to anyone with eyes to see«. At Design Talks 2013 Janet Froelich will give her first talk in Sweden. 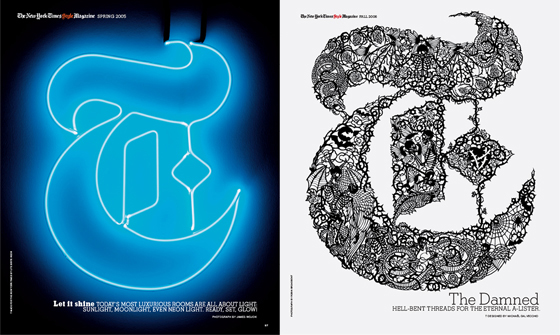 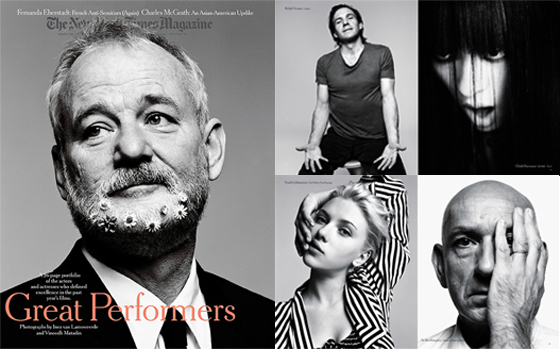