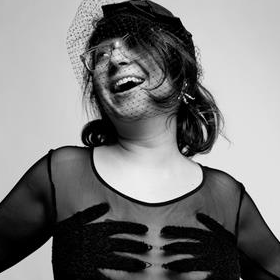 »One week I’ll art direct a feature, the next I’ll draw naked people for the cover.«

Jennifer Daniel is the Graphics Director at Bloomberg BusinessWeek, the sharp weekly magazine that has been a major reference for any editorial office these last years. Ever since the magazines creative director Richard Turley first contacted her with the words JENNIFER DANIEL YOU ARE CRAZY AND I AM GOING TO CALL YOU RIGHT NOW, this part designer, part illustrator and part editor has created clever, conceptual and content-driven graphics that have become one of the magazine’s main characteristics. Her working method even has it’s own name: »Jenniferizing«.

Her work has been exhibited from New York to Japan and recognized by D&AD’s yellow pencil, ADC’s gold cube, TDC’s judge’s choice, and American Illustration. It has been published in publications like the New York Times, Wired, and The New Yorker. Besides creating intelligent and innovative infographics for one of the world’s most mimicked magazines today, Jennifer Daniel is also one of the funniest people in the industry. Or to quote Jennifer »I’m a slave to making people laugh«. 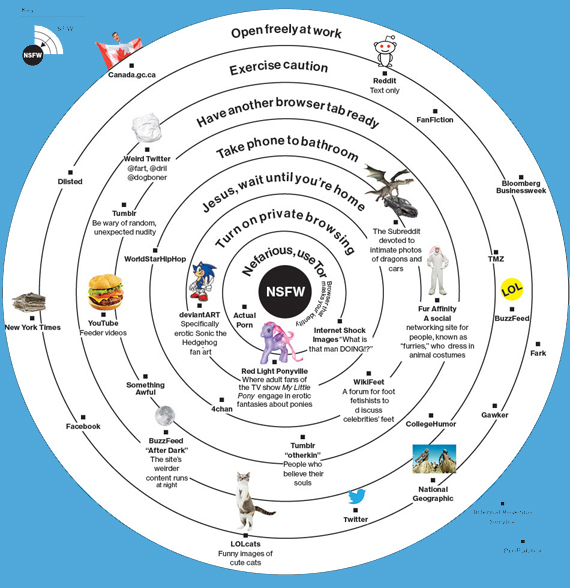 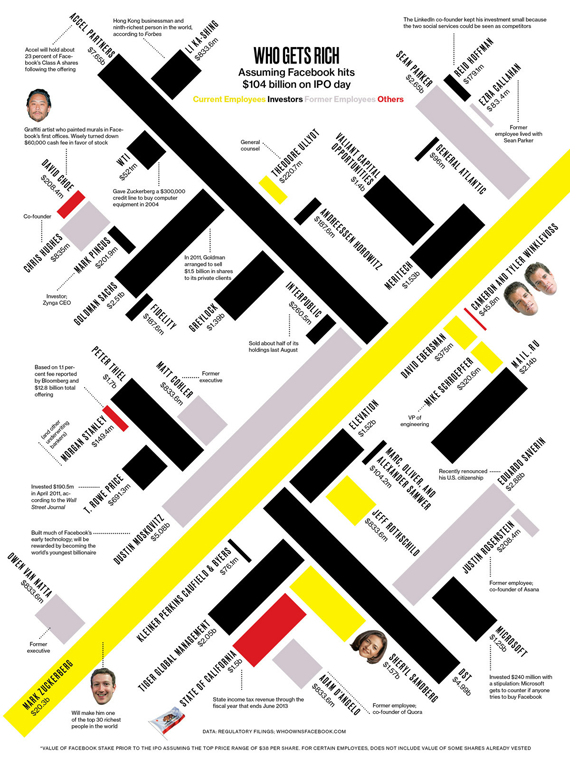