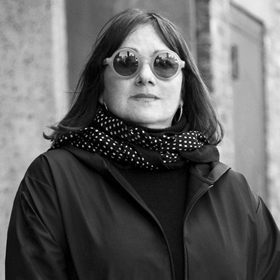 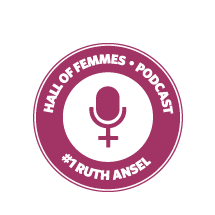 Ruth Ansel has been the art director of Harper’s Bazaar (1960s), The New York Times Magazine (1970s) and Vanity Fair (1980s). Each time she was the first woman to hold that position. In the early 1990s, she formed her own design studio. She designed such notable books as The Sixties by Richard Avedon, Women and The White Oak Dance Project by Annie Leibovitz, and a master monograph for Taschen by Peter Beard. She continued to work closely with Richard Avedon and designed several significant portfolios of his work for The New Yorker. Her studio has also designed ad campaigns for such brands as Versace, Club Monaco, and Karl Lagerfeld. Ruth has received the Gold Medal for Design — the Art Directors Club’s most prestigious award — and the Society of Publication Design Award for Continuing Excellence in Publication Design. 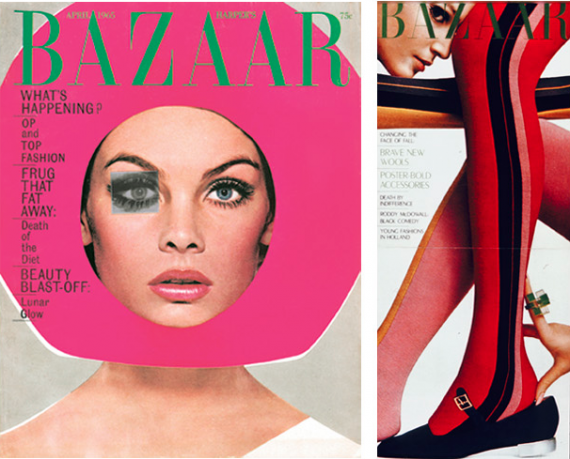