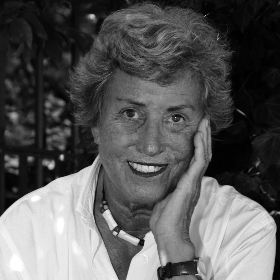 Rosmarie Tissi trained as a graphic designer in Zurich and shares today a studio in this same city with Sigi Odermatt under the name Odermatt + Tissi. She is the creator of the Sinaloa font and has received numerous distinctions and awards, among them first prize and gold medal at the 11th International Poster Biennial in Warsaw 1986 and the second prize in the competition for new Swiss banknotes, 1989. In 2007 she designed the official poster for the FIFA Women’s World Cup in China, which she commented later on:

“I denied to illustrate any typical women’s attribute, because I think that women play as good and with the same enthusiasm football as men do. Therefore I did not want to underline any difference.”

Rosmarie Tissi is a reformer of the Swiss School style and member of Alliance Graphic Internationale since 1974. She has given lectures around the world in Iran, Mexico and the US among others and we are now happy to welcome her to Stockholm, the Kolla! awards and the Swedish Centre for Architecture & Design. 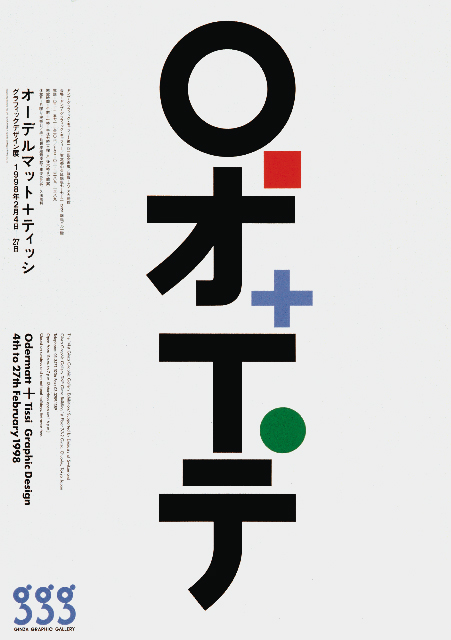 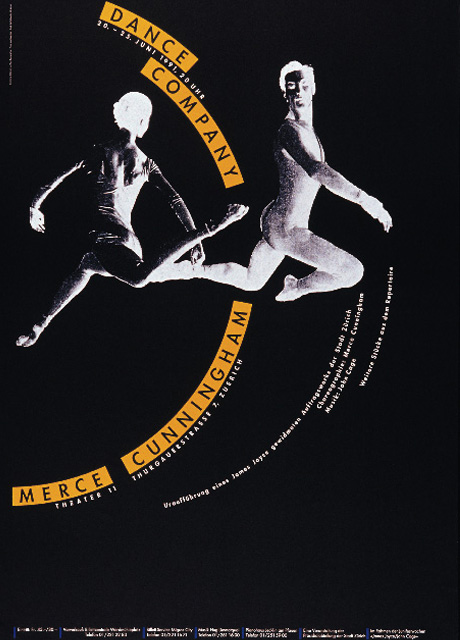