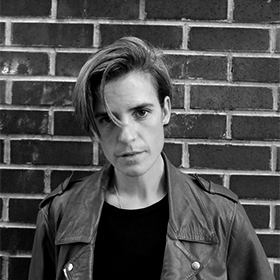 Sophie Mörner is a Swedish photographer based in New York, she’s been a central figure in what has come to be a new photography movement in and around Brooklyn, and is the founder and owner of Capricious Magazine and Publishing, and the newly established Capricious 88 Gallery. She has provided exposure for young, up-and-coming photographers, and the often marginalized work of the queer community. The core of her work is about a female utopia, it is deeply personal and records moments she has lived with the women around her.

In 2007 Mörner had her first solo exhibition, Androgynous portraits 1999-2003, in Stockholm. Her photographs have been featured in numerous publications including i-D Magazine, Livrasion, Dossier, and the Vice photo issue. Mörner has curated several exhibitions in New York, the Netherlands, and Sweden. Since 2010, she has been on the advisory committee at Fotografiska, and now sits on the board. 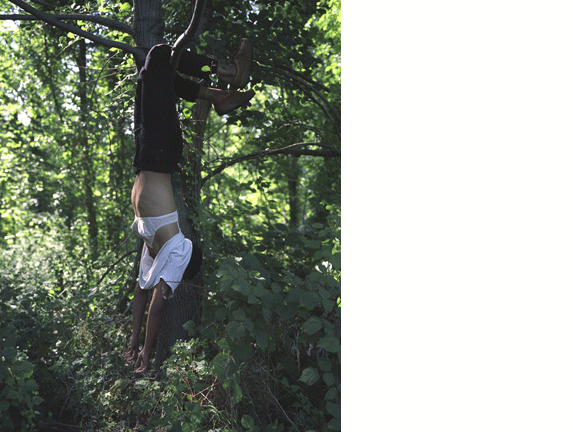 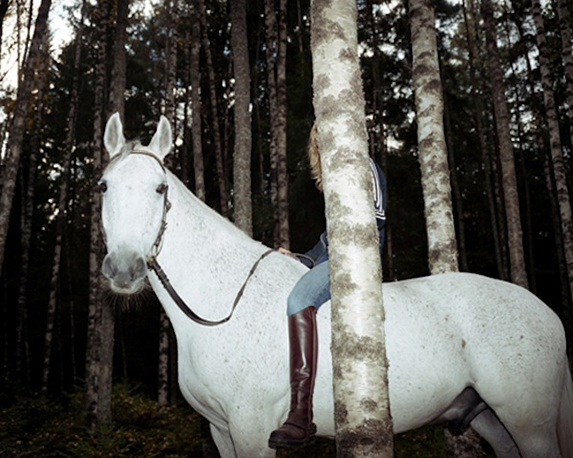 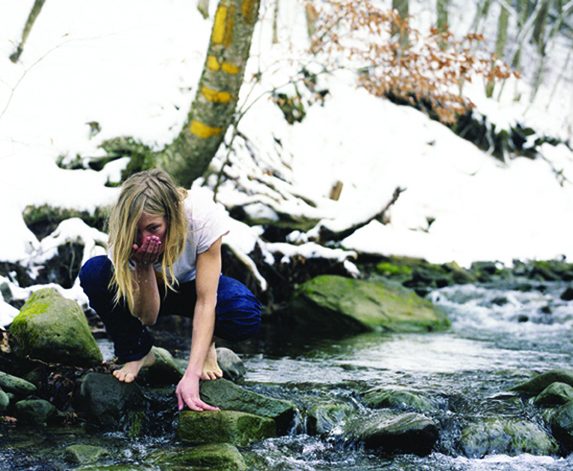 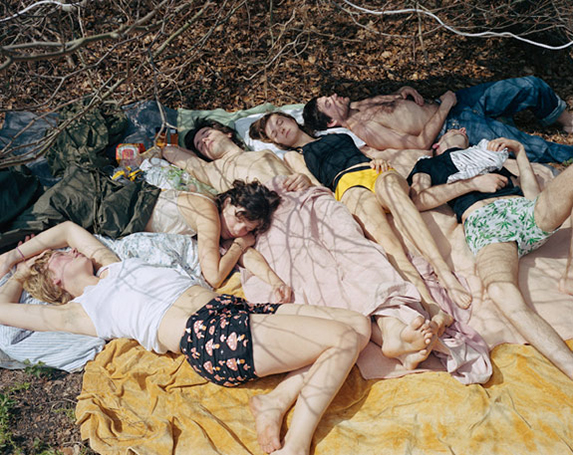 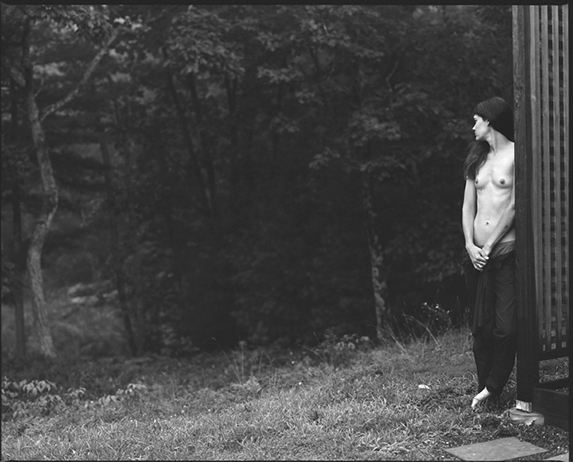