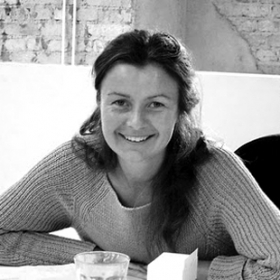 You studied at Massachusetts College of Art in Boston for four years. How has it affected you that you started your career in the United States?
It has affected me a lot, it’s good to experience a different culture for a couple of years. I traveled a lot within the country and during my third year I lived in New York City and studied at Parsons School of Design. It took a while to get a job after moving back to Sweden. When I showed my portfolio, many art directors found my design to be a bit different from the Swedish minimalistic style that they were used to. 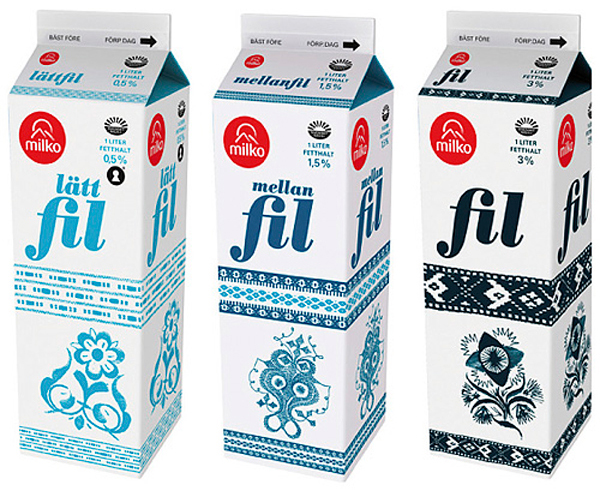 Why are there so few female art directors from an older generation in Swedish advertising?
I have often wondered that as well. Maybe it just reflects the whole of society?  Though there are lots of women working, just not in traditional advertising but rather as freelancers or in smaller constellations. Perhaps women are not as good at marketing themselves as men. However, I think it gets better every year. More and more talented female art directors are stepping forward, now they just need to step into the boardroom. 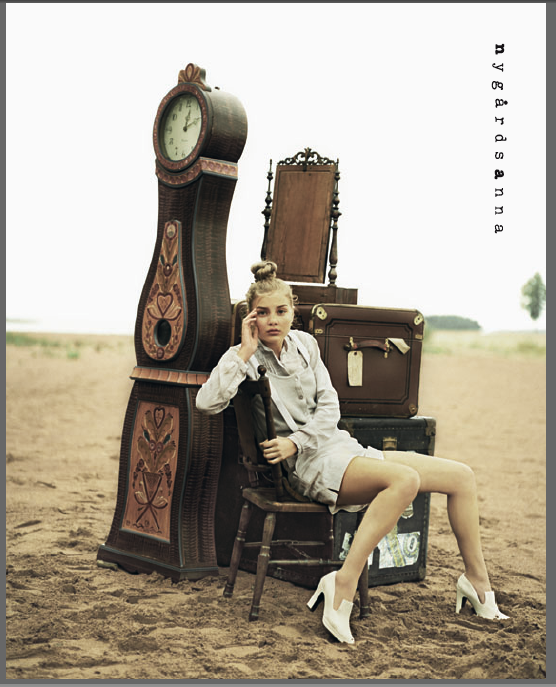 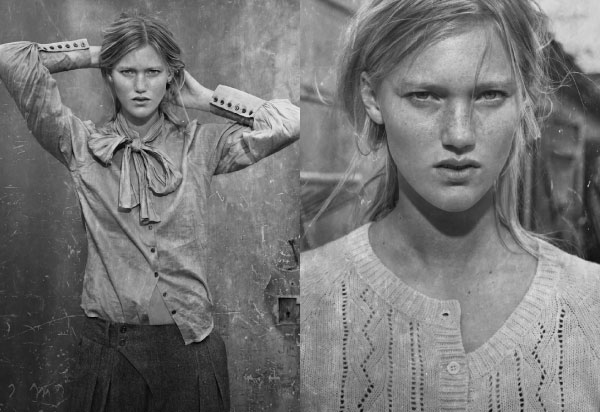 You’ve said that at one point you got tired of how the agency world worked, that the men stayed
after hours and divided the jobs among themselves.

I found it difficult to combine my professional life with being a good mother. It constantly felt like you missed out when you ran off to pick up the kids from kindergarten. Maybe I misread the situation, but it’s easy to lose your creative confidence when you feel that there’s not enough time, or at least I did for some time. 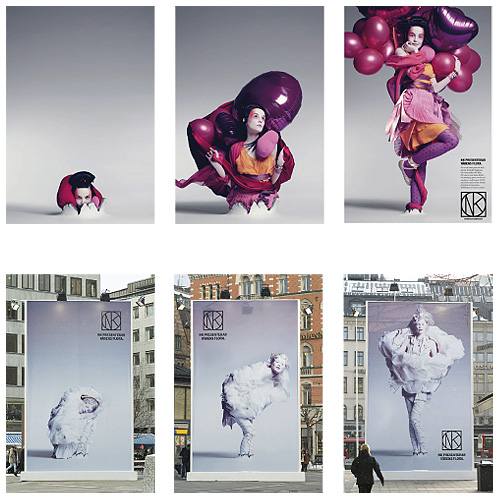 You’ve worked at several of Sweden’s best known agencies and also ran your own. What has been the difference between the two?
As an employee you can fully concentrate on your job, which can often be nice. However, when you’re a partner and run an agency you have to engage in so much more, like hiring, buying furniture and creating a good creative climate. For me that is more rewarding than just being an employee.

You are now freelancing. Why the change?
After working for 18 years at five different, traditional agencies, I felt it was time to challenge myself. In order to become a better art director I needed to do something that felt a bit scary. I also wanted to work with more diverse projects than those that usually end up at agencies.

I now work with design, advertising, PR, events, corporate identities and sometimes as a creative director. I also run my own projects and teach at Berghs School of Communication. It’s great to work with so many different types of projects and to constantly meet new talented people that I can learn from. 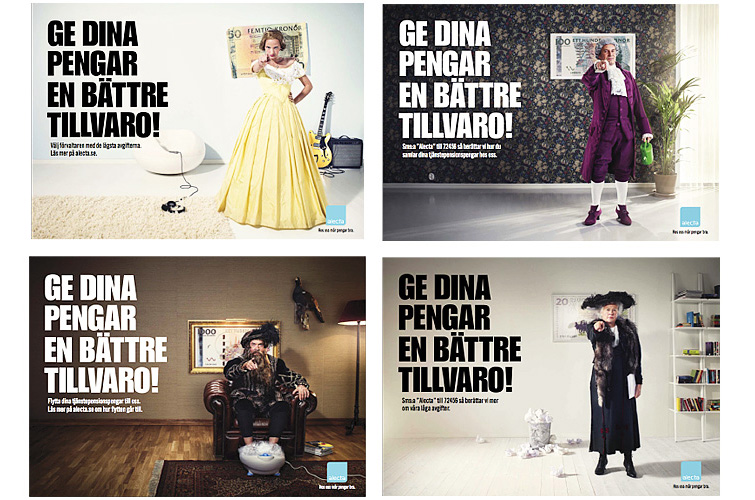 What makes a good art director?
Being good at the visual as well as the strategic part of a project and knowing how to combine them. That you not only have a style, but you also have to be skillful at interpreting the voice of the brand you’re working with. You’re not designing for your own or the industry’s sake.

Have you had any mentors or role models professionally?
Alexey Brodovitch and Paul Rand. I do wish I had had more powerful older women to look up to in Swedish advertising. My only, but the best in my opinion, is Ann-Marie Wessman at Swe.