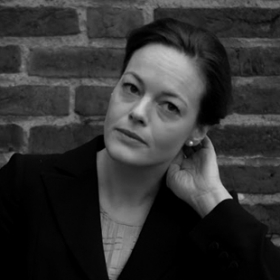 How did you first become interested in letters?
I made my first font as an assignment at HDK School of Design and Crafts. We were actually not supposed to make fonts, so I made a mistake. However, it came very naturally. The graphic expression and the craft behind fonts appeal to me, there is a clean and simple aesthetic when it comes to letters. The history of characters and fonts never cease to amaze me. 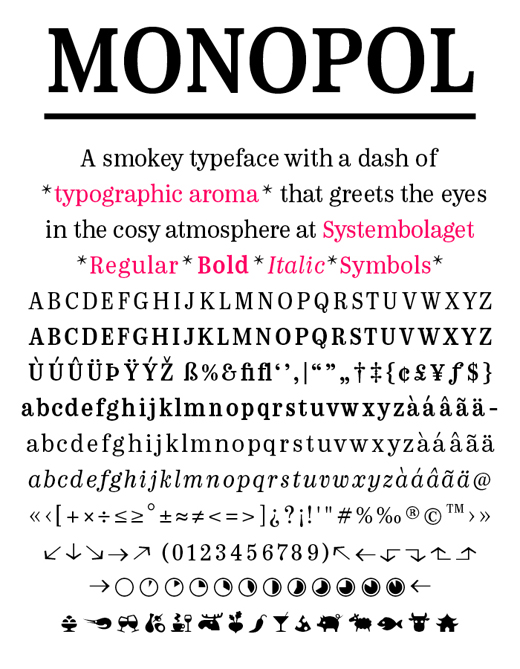 Your mother belonged to the first generation that studied computer programming in the 1960’s, while your father was a stay at home dad. Can you tell us about them?
Having a workingwoman as a mother taught me that work is what you do in life and family is where you belong. You have to be meticulous when you choose what to do for a living. Education and hard work is a virtue and you should never give up. I am, in fact, enormously stubborn. I thought all mothers worked with computers, I didn’t realize until later that what she did was a bit different for her generation. Therefore working with something that’s not mainstream comes natural to me.

What makes a good font?
Most fonts are designed for specific uses and areas that require them to sustain certain characteristics. A font used in a novel have completely different requirements than a font for a mobile application. It’s easier to make better typography by knowing the background of the font. 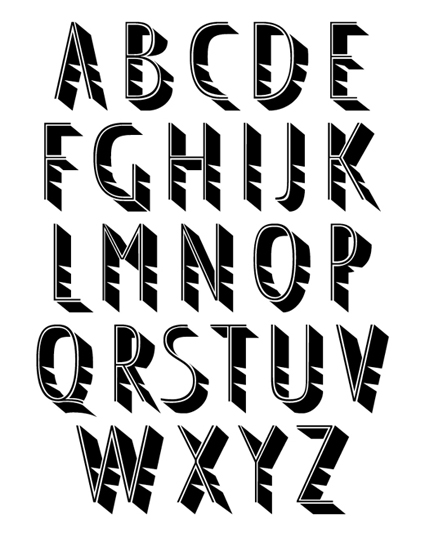 Some say that typography is a very narrow discipline, but you don’t agree?
Absolutely not. Typography is a very broad discipline within design, not just a part of graphic design. There’s typography everywhere: on traffic signs, houses, containers, labels, on the Internet, in books, newspapers and mobile phones. It ties multiple disciplines within communication together. Text is present everywhere, I think it’s a nice feature.

As a typographer, do you also have an interest in linguistics?
I’m a designer who loves typographical aesthetics and am deeply interested in the history of writing, where the development of languages is one part.

People often talk about typography in terms of rationality and functionality, yet we feel like many designers have a very emotional relationship to typography. Discussions regarding typography often degenerates and become dogmatic. Why is that?
Fonts affect almost everyone, most of us are large consumers of text and therefore of typography. You can’t ignore the fact that typography sets a certain tone to a text or to words, whether you like it or not. You can express a lot through typography, it’s a craft that takes time to learn and there’s a lot to consider. Maybe it’s easier to embrace a dogmatic approach to typography and hope it lasts.

What is the best advice anyone has ever given you?
Dare to be a beginner. 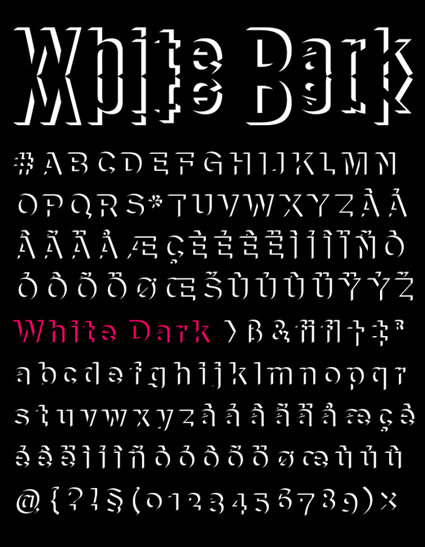 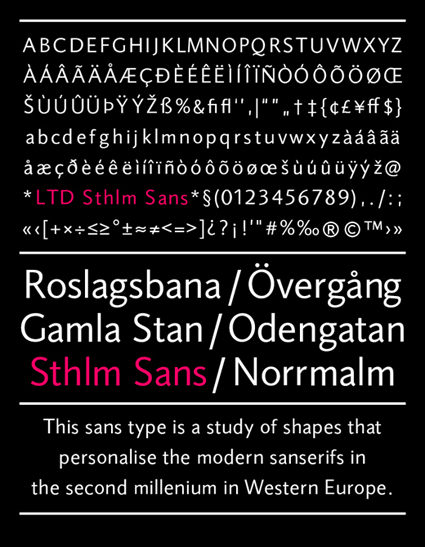