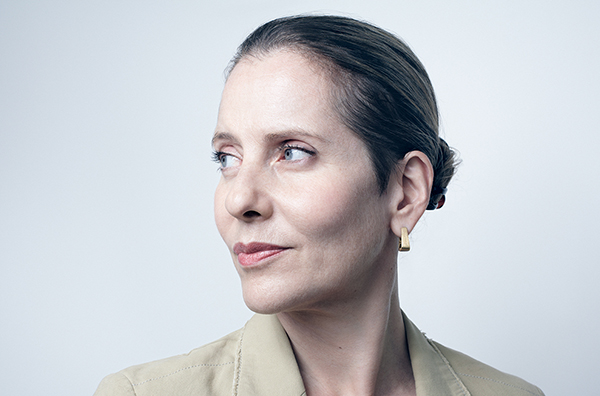 Why is Irma Boom’s work relevant for the MoMA collection?
Quite simply, her work epitomizes the very best in design – graphic, book, or otherwise. It manifests itself in books, apparently, but every single book is a memorable explanatory/celebratory object for which being a book is just a pretext for existing. Even in very complex projects like her SHV Think Book Irma is both elegant and economic with her design choices. And she has pioneered and been successful in a field – design at large – that, even now, is still struggling for gender parity.

What is your relation to Irma Boom work? Do you have personal favorites among her work?
I have many favorites among Irma’s work, and we have most of her work in MoMA’s collection. I just took a look at our database at the museum just now in order to reminisce, and it made me so happy to see the bold, experimental covers of Irma’s books (we have about 100 of them) staring back at me like old acquaintances. For example, we are proud to have her masterful tome for Sheila Hicks’s exhibition that happened at the Bard Graduate Center here in New York in 2006 (Sheila Hicks: Weaving as Metaphor). The book has the most gorgeous, tactile rough-cut deckle edges, and a pure, white cover that is quite sublime.

Perhaps my particular favorite, though, is a very personal one: the design of the catalogue for a really seminal exhibition for me at MoMA, Design and the Elastic Mind in 2008. It was great to have a chance to work together. In the acknowledgements for the catalogue I thanked Irma for her “hyper-elastic mind” and called her out as “one of the most inventive and perceptive designers in the world, able to straddle space and time to produce an amazing visual synthesis of ideas.” I think I said it pretty well in 2008, so I’m going to let it stand!

Tell us about your first meeting with Irma Boom.
It feels like I have known Irma forever – when you asked me this question I tried to cast my mind back to our very first meeting, and I simply cannot. So my answer must be “forever,” which is a very happy thought. 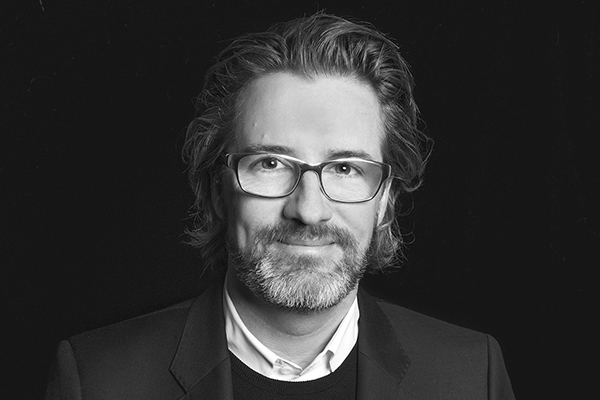 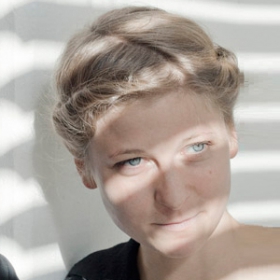